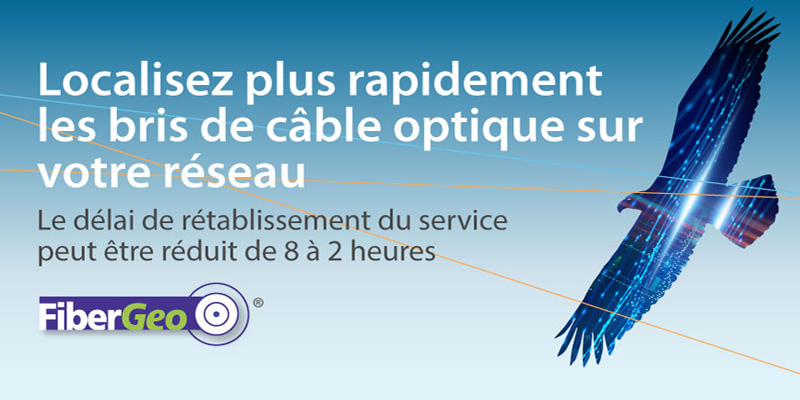 Virgin Media has thrown down the gauntlet against BT by announcing a five-year, $4.62 billion build out of its broadband network.

Virgin Media has generally topped BT’s speeds in cities and towns across the UK where they compete against each other, but BT has enjoyed a larger broadband footprint. Virgin Media’s “Project Lightning” will increase the number of homes and businesses that Virgin Media can offer its services to by almost a third; from around half of the country today to nearly 17 million premises by 2020.